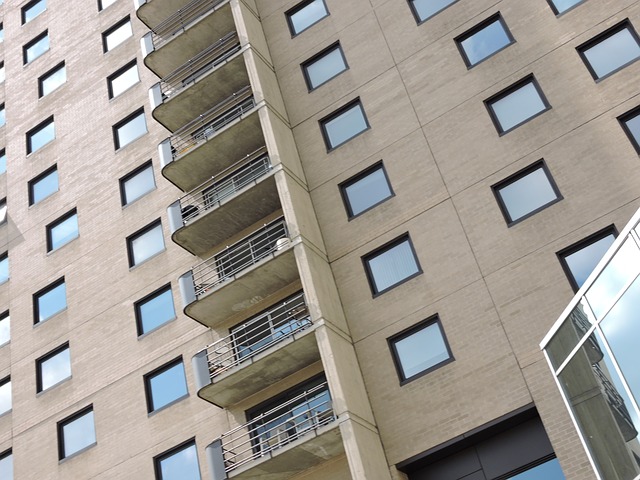 Universal credit comes under attack once again as concerns grow that the switch is plunging vulnerable people into debt.

Universal credit has barely been out of the news since its stop-start launch back in 2013. There have been claims from the Guardian that Universal Credit and “the housing and planning bill now in the Lords will do virtually irreparable damage”, the roll out of Universal credit has been labelled shambolic and Dr Marsha Scott, Chief Executive of Scottish Women’s Aid has stated that “The single household payment is a backwards step for women and replicates the very patriarchal values and structures that are the cause and consequence of domestic abuse” … and that only covers this month!

As well as these fears, Universal Credit has plunged a shocking 89% of those newly claiming, straight into rent arrears due to an eight week delay before payments can be made directly to landlords, according to a survey by ARCH and the NAF. The survey of landlords reported that in some cases tenants were turning to loan sharks to cover this period of “financial hardship”, pushing those who most need support into ever more vulnerable positions.  This report has revived earlier calls urging the government to rework Universal Credit to give claimants the choice to have rent paid directly to landlords, cutting delays and reducing the risk of building up arrears.

Rent arrears can result in court proceedings, eviction and even homelessness. If you’re worried about rent arrears that you have built up since switching to Universal Credit, you can find more information on our rent arrears page or talk to one of our specialist housing law solicitors.