The UK housing market after Brexit 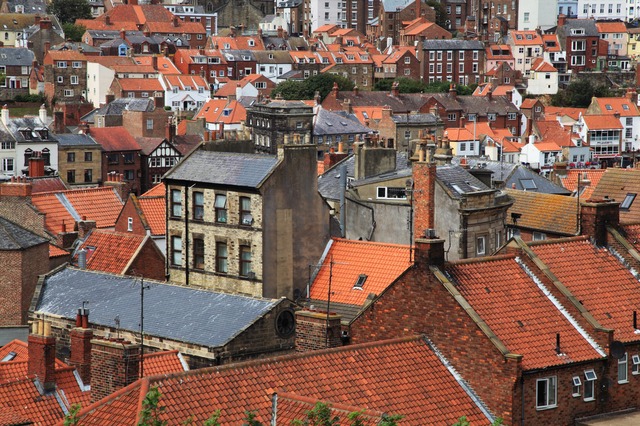 Reports around the effect of Brexit on the UK’s housing market are somewhat confusing. On the one hand figures from Hometrack suggest stability, despite the vote to leave, flying in the face of fears of a post-Brexit crash. On the other hand, mortgage approval rates suggest yet a different outlook, which doesn’t really help in addressing the confusion. Let’s take a look at the various figures that are out there and what we might learn from them.

As figures from July (the first full month since the vote to leave) are released, the UK’s housing market seems to be far more resilient than experts had believed. Pre-Brexit, experts had warned that, should a vote to leave the EU be successful, house prices would plummet. On the contrary, figures recently released by Hometrack show that price growth has remained relatively steady. Data revealed “the annual rate of house price inflation across the 20 cities slowed to 9.5% in July after 12 months of higher growth”. Despite signs of inflation slowing in the south, Hometrack did reveal that “house price inflation in many large regional cities in the north of England and Scotland shows no signs of slowing”, indicating a narrowing of the North-South divide in house prices.

Although this seems to show the strength of the UK housing market in the wake of Brexit, the data used by Hometrack relates to completed transactions and therefore mainly regards agreements made pre Brexit. The data does show that buyers don’t seem to be pulling out of previously agreed sales due to ‘Brexit panic’. Nonetheless, for a truer indication of the current buying appetite in the UK housing market, we can turn to the rates of mortgage approvals to provide a more accurate picture.

So what do mortgage approval rates show us about the effect of Brexit? Again, the outlook is somewhat unclear; on the one hand July’s figures show the lowest mortgage approval rates in 18 months, down 5 per cent from those of June. On the other hand, of those approvals made, the figures show a six per cent rise in their overall value when compared to July 2015. Mortgage approval rates’ 18 month low is being explained as a natural counter to being “buoyed in the first quarter by buy-to-let and second home sectors rushing to beat April’s stamp duty increase,” (Howard Archer, chief UK and European economist at HIS Global Insight). This view suggests there is little to worry about and according to Dr Rebecca Harding, BBA chief economist, overall “the data does not currently suggest borrowing patterns have been significantly affected by the Brexit vote”.

If you are buying or selling your home and need our advice call one of our expert solicitors today.