Why are EU citizens are leaving the UK? 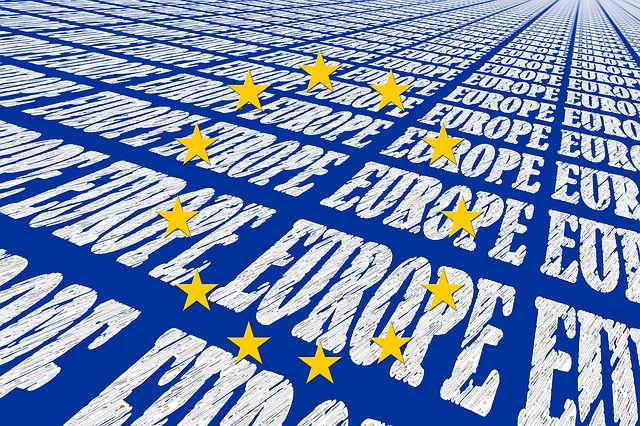 The answer to why EU citizens are leaving the UK? Has been answered this week by the new official figures released by the Office for National Statistics (ONS).

The data shows long-term net migration has gone down in 2016 by  84,000 compared to 2015. This has been mainly caused by EU migrant leaving Britain to return to their home countries in addition to fewer people coming to the UK.

But the most significant fall comes from Eastern European immigration, or those so called EU8 countries (Czech Republic, Estonia, Hungary, Latvia, Lithuania, Poland, Slovakia and Slovenia) in which we  see a fall in immigration (down to 25,000) and emigration (up to 16,000) being the most drastic fall since these countries joined the EU in 2004.

The Independent also shows that there has been a surge in European citizens applying for permanent residence in the UK in from January to March this year. There were 103,000 people who applied for residence in the first three months of the year, a meaningful figure showing an increase of 77,000 compared to the same period in 2016.

In a recent blog talking about EU citizens and Brexit we explained you about the possibilities that European nationals have to make their situation more stable: registration certificate, permanent residence before 5 years and permanent residence after 5 years.

If still you are uncertain about those options or you want to know more, Harry Pratt, head of Immigration Law at WTB Solicitors, will be speaking to those attending “One-stop-shop for mobile EU citizens” in Manchester on Saturday 17th June.  This is a free multicultural event organised by Migrants Rights Network. There will be two sessions (morning and afternoon) to give initial legal advice to EU/EEA nationals regarding their residence rights.