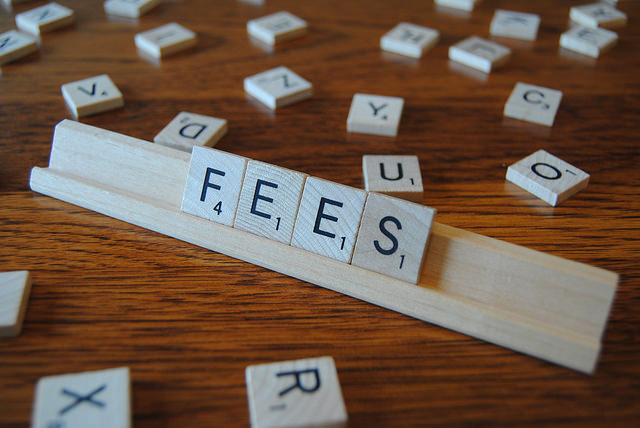 The move aims to follow the sharp increase in employment tribunal fees back in 2013. However, there is evidence that the huge increase in cost of employment tribunals has served as a deterrent, with those who have sound cases being put off proceedings. This prevents many people seeking justice and hijacks our legal system to be used by the MoJ as a business for profit, rather than a system for the public to seek justice and redress.

Basic fees for first tier immigration and asylum cases are set to rise from £80 to (£490) based on the papers alone. A full oral hearing is set to rise from £140 to a mammoth £800. The MoJ seeks to address its funding deficit and fit the bill for a technological overhaul of the courts to lift them from the dark ages of a paper reliant system toward a more modern, computer based, legal system. However, it seems the price for this technology advance is a fair justice system.

As well as pricing vulnerable people out of access to justice, the economic sustainability of such a system has also been in question with critics stating the MoJ is creating a false economy. Tim Farron, Leader of the Liberal Democrats, explains this argument; “A high proportion of decisions are currently overturned on appeal. It would make more sense for the government to focus on getting the decision right first time round – saving time and money.”

The MoJ insists that it is necessary to make such staggering increases (the court fees being made more expensive than the hearings themselves) as it is “no longer reasonable” to allow the tax payer to fund asylum and immigration cases.

There has, at least, been some acknowledgment of the vulnerable position of some of those people who are to be affected by these increased court fees; for example the fees will not apply to those who qualify for legal aid or asylum support.

Picture by Got Credit