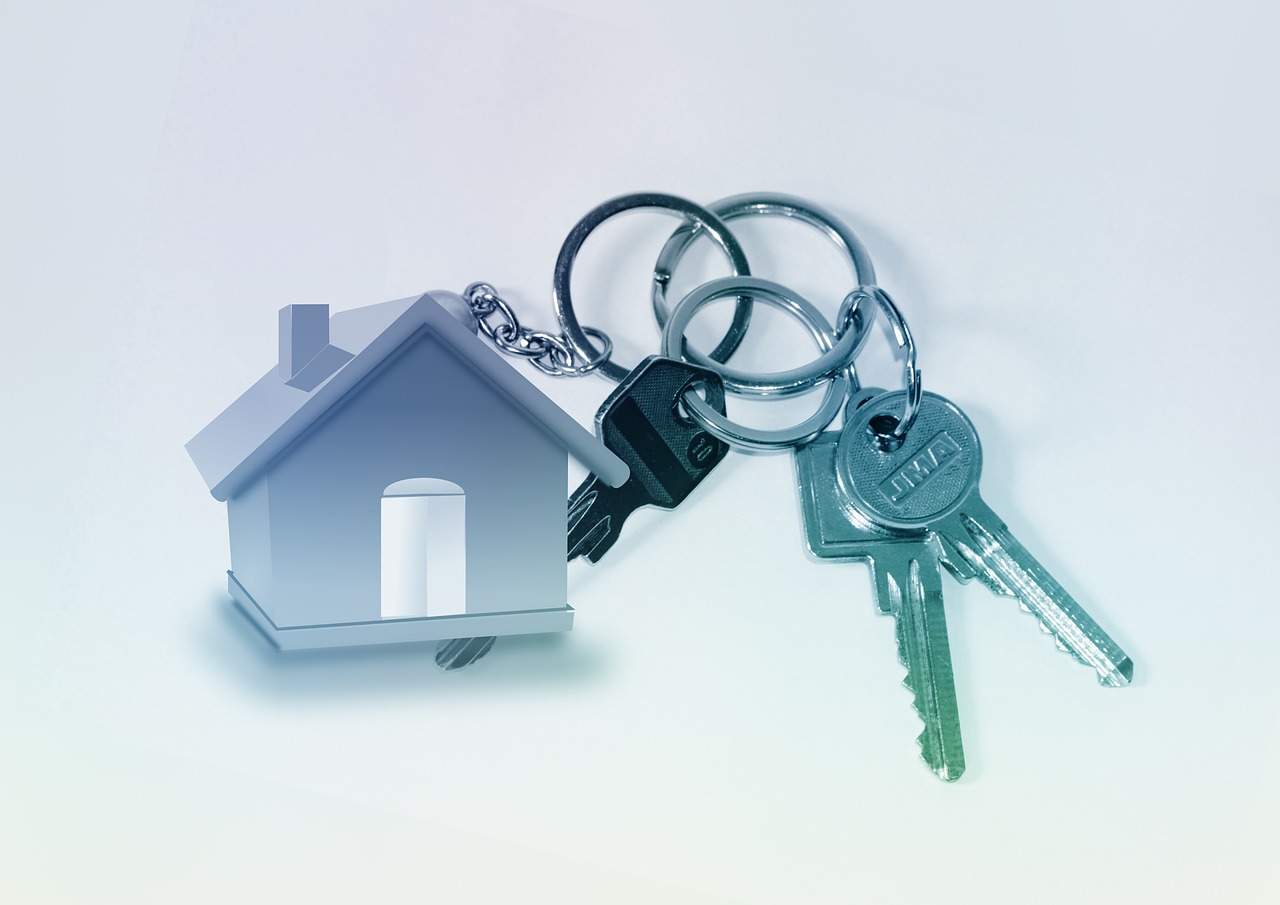 Recent research undertaken by the Centre for Economics and Business Research (Cebr) on behalf of money.co.uk demonstrates the precarious position of private tenants within the housing market.

The report, entitled “Protecting Generation Rent”, states that between 2001 and 2014, the home ownership rate in Great Britain dropped from a high of 70% to 63%.  During the same period, the share of private renting households grew to represent 19% of households, thereby suggesting that the current UK population is moving towards being a generation of renters.

Rents and tenancy deposits have been increasing alongside house prices, further squeezing the ability of renters to afford to purchase their own property.

The total number of tenancy deposits protected by landlords has risen steadily, from approximately 1.7 million in 2009 to an estimated 3.1 million in 2015.

The total value of protected tenancy deposits is estimated to have reached £3.2 billion in 2015, meaning that landlords are currently sitting on an estimated £514 million worth of unprotected tenants’ deposits.

The report states that unprotected tenancy deposits give landlords the capacity to unfairly retain tenants’ cash.  In the event of a dispute, if the tenant’s deposit is not protected, the landlord can retain it without justification leaving the tenant powerless, out of pocket and with no option but to resort to legal action.

The Court can also order the landlord to pay compensation (between one and three times the amount of the deposit) to the tenant within 14 days.