People, Not Numbers: Refugees, Immigration and the UK’s Legal Responsibility 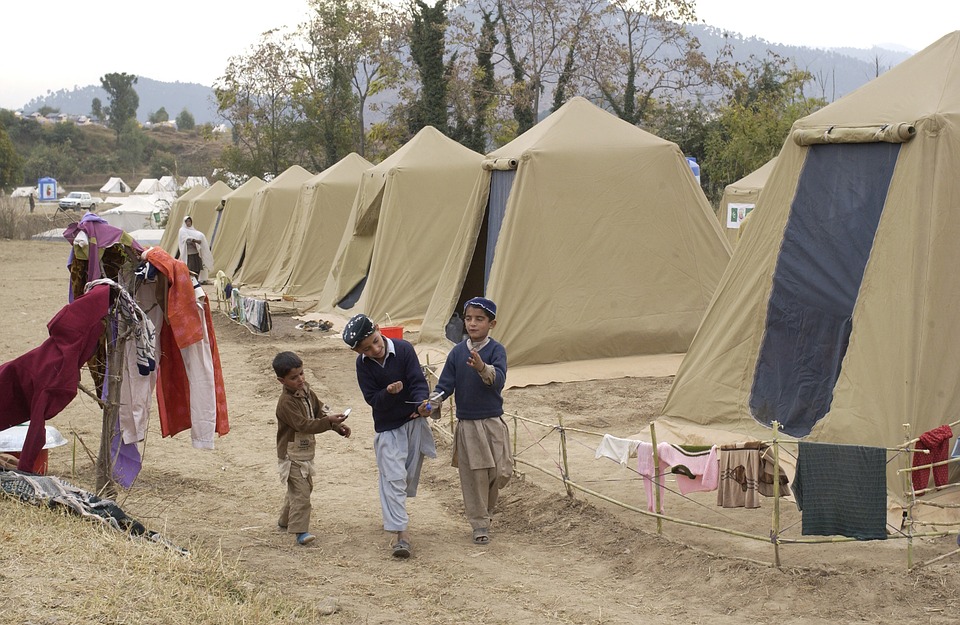 The area of Immigration Law consistently makes headlines during times of political change. As we are currently in the depths of Brexit negotiations, it is once again a very ‘hot-topic’. Philip investigates the ‘stats and facts’ of refugees and immigration in the UK. 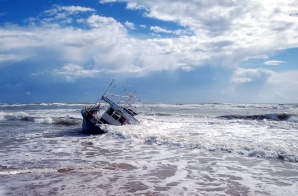 I recently attended a play in London. It was called ‘No Place Like Home’ and was shown at the Hackney Empire on 18th August 2017. The premise of the play was that young actors and performers re-told the journeys of many different refugees. Stories were told of starving families in camps, children braving harsh seas and people of all ages and race risking their lives to find peace and safety in what many were calling the “promised land”; meaning the UK. After travelling thousands of miles through some of the toughest environments, many were met with abuse and discrimination when they finally reached the UK.

Getting the terminology right

The terms ‘refugee’, ‘asylum seeker’ and ‘migrant’ are often used in an interchangeable fashion by the UK public, and sometimes even the media. However, the classifications of an individual’s status vary greatly and have dramatically different effects on person’s legal rights. According to the Red Cross, the definitions to these terms are as following:

Essentially an asylum seeker is someone who has applied to the Home Office for refugee status and is awaiting the decision.

Immigration and Refugees Stats and the UK’s Legal Responsibility 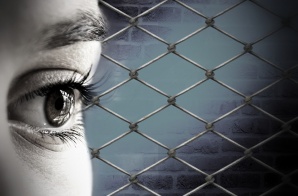 It is difficult to avoid numbers and figures when we talk about immigration in the UK, but it is vital that we must never forget that every single number is a human being.

It is estimated that there are 118,995 refugees living in the UK. That’s just 0.18% of the population. Further to this, it is estimated that around 65 million people throughout the world have been forced to flee their homes- that’s roughly equivalent to the entire population of the UK. 51% of refugees are under the age of 18.

As for the UK’s legal responsibility, the UK has signed the Geneva Convention and this is a binding United Nations agreement. The convention says that countries should accept an individual as a refugee if they have fled their own country due to a “well-founded fear of being persecuted for reasons of race, religion, nationality, membership of a particular social group or political opinion”. 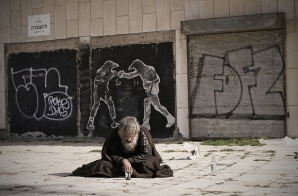 Asylum seekers are not allowed to claim benefits or work in the UK. If they are disadvantaged and have no other means of supporting themselves, they can apply to receive asylum support. This is around £5 per day. When an individual is then given refugee status, they have just 28 days to apply for standard benefits and find accommodation before they are evicted from asylum accommodation. It is at this stage, many refugees become homeless.

Many refugees may not know that they have a legal right, under UK and International law, to bring their families over to join them in the UK. This is called ‘Family Reunification’ and it is a recognised reason for immigration in many countries, including the UK. Without the family reunion work that we do here at WTB, many refugee families could not have gained access to a safe and legal route to see their loved ones again. But is legal aid funding available?

You may recall from an earlier blog, Harry from WTB talking about the impact of cuts to legal aid funding for cases involving immigration.

When the Legal Aid Sentencing and Punishment of Offenders Act came into force in 2012, many areas of immigration law had been taken out of the scope for legal aid funding. One example is when there is a claim based only on Article 8 of the European Convention of Human Rights (the right to private and family life). This is no longer within the scope of legal aid. Likewise, assistance with family reunion is also not in the scope of legal aid funding.