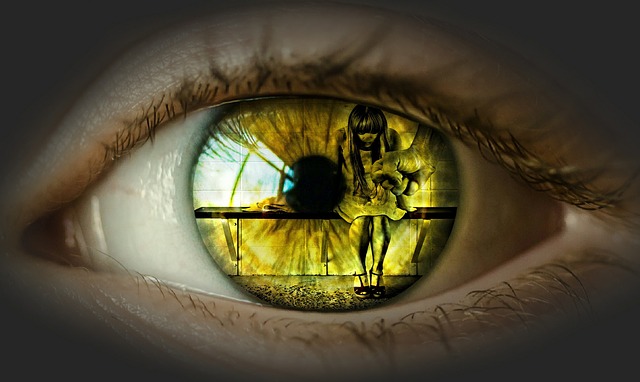 Due to the cuts in Legal Aid, many people – including perpetrators – are now choosing to represent themselves rather than pay for Solicitors. If a perpetrator chooses to represent themselves, a situation could well arise in which the abuser is given the opportunity to cross-examine their victim on their evidence in the Family Court. Further, if a victim is unable to access Legal Aid funding and can’t afford to pay for a Solicitor, then they too may make the decision to represent themselves. This could potentially mean that the victim would be required to cross-examine their abuser on their evidence in the Family Court.

The LASPO (Legal Aid, Sentencing and Punishment of Offenders) Act 2012 severely restricted Legal Aid available to domestic abuse survivors, by imposing strict criteria to evidence domestic abuse. Rights of Women have argued that this criteria “frustrates the purpose” of the legislation, which is to ensure that victims of domestic abuse are still able to access Legal Aid for family matters. The decision upheld in R (Rights of Women) v Lord Chancellor and Secretary of State for Justice made interim changes to LASPO 2012, by increasing the time limit for particular evidence from two years to five years and also making provision for financial abuse.

In addition to ensuring that Domestic Abuse survivors are protected in the Family Courts, there is the simple, key factor of the safety of the children at the heart of these hearings. It is dangerous for the Family Court to make a decision as to how and with whom a child should spend time with and/or live with based in part upon the testimony and/or advocacy of Domestic Abuse survivors, who are face to face with their abusers.

The Child First campaign, by Women’s Aid, was launched alongside a report named ‘Nineteen Child Homicides’. The report tells the stories of nineteen children, all of whom were intentionally killed by a parent who was also a known perpetrator of Domestic Abuse. For seven of those families, the contact arrangements were ordered by the Family Courts.

Polly Neate, Chief Executive of Women’s Aid states that “the trauma of cross-examination by [the survivor’s] abuser makes it extremely difficult for them to advocate effectively for the safety of their child”. Jess Phillips MP, Chair of the APPG on Domestic Violence states that “The Family Courts should be a safe place for all who go through them but until an end is put to the cross-examination of survivor by abuser, the Family Courts are incapable of making adequate, safe and just decisions for vulnerable families.”

At WTB, we offer a Legal Aid assessment clinic every Thursday from 2pm. The aim of the clinic is to look at your particular circumstances and to assess as to whether you may already have, or have the potential to obtain, evidence of being the victim of domestic abuse, or alternatively evidence that the other parent poses a risk to your children. If you do not already have the requisite evidence but there is a potential for you to obtain it, we will explain the process to you and provide you with assistance.

Please note that we are unable to provide you with legal advice at the assessment clinic. However, we hope that we will be able to assist you in being able to satisfy the Legal Aid evidence requirements, to enable you to access Legal Aid, so that we may represent you in your hour of need.