Property Update: Rent Smart…England. A taste of what’s to come? 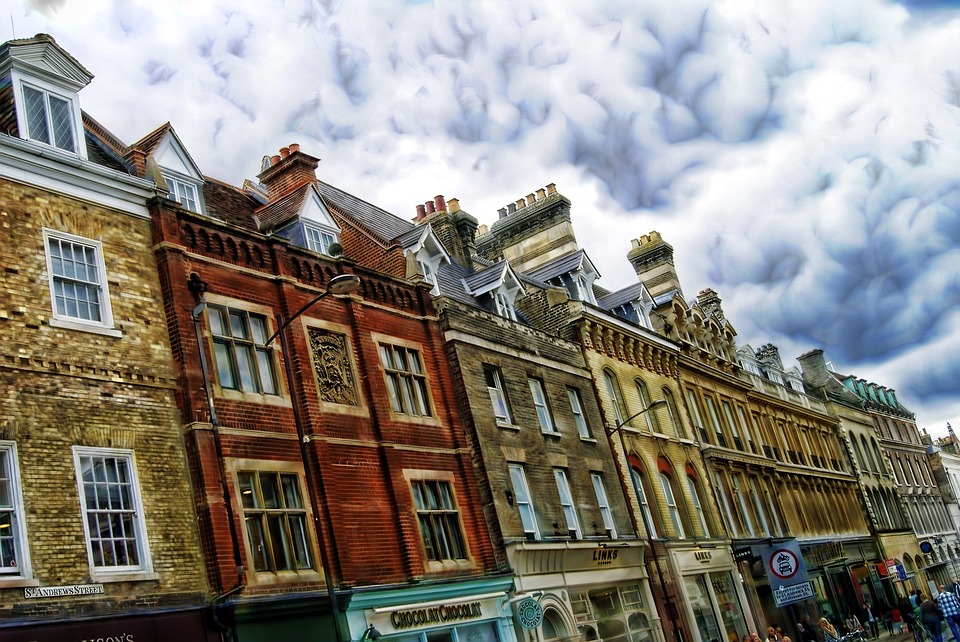 As an Englishman, I have a lot to thank Wales for. I studied there, I have watched many memorable sporting line-ups between our two nations (of which, Wales kindly let us win), and many defining laws that change the way I live are enacted in Wales before they are, in some form, applied to English Law. Why is this? Is Wales just ahead of England in making defining laws? Or, is Wales used as a pilot scheme?

As a youngster, I remember what life was like prior to the “Smoking Ban” in England. You came out of the doors of a Smokey pub on a Sunday evening like you’d just been announced by Matthew Kelly on Stars in Their Eyes. Well, tonight Matthew, I’m going to be Rhodri Morgan. Rhodri, who? It may be a good thing that not too many people in England know who he is, as I look, or sound, nothing like him. Morgan was the First Minister of Wales between 2000 and 2009. He had announced the Smoking Ban in Wales in 2006, which came into force in April the following year. 3 months later, the Smoking Ban in England was then brought into force.

This seems to be a running theme. The Smoking Ban- Wales first. The infamous charge on plastic bags- Wales first. Now, a licence and compulsory training for all landlords of privately rented accommodation- Wales first, it seems. It’s a shame they couldn’t continue this theme into their rugby, or football for that matter. Too soon?

A First for Wales…

The Housing (Wales) Act 2014 was the first ever housing act passed by the Welsh government. It aims to improve the supply, quality and standard of the housing stock in Wales. The act received royal assent on 17 September 2014 and deals with a whole range of issues including the private rented sector, homelessness, and the provision of sites for gypsies and travellers.

The basics of it are that all private landlords who are involved in the letting of a property in Wales must register themselves and their properties with an organisation called Rent Smart Wales. Private landlords who self-manage their properties in Wales must also apply for a licence, and before obtaining such licence they must undertake the necessary training. Failure to register is an offence, with the landlord being liable on summary conviction to a fine as prescribed by the act. An important consequence of the landlord failing to register or the landlord not being licensed is that they cannot rely upon any section 21 Housing Act 1988 notice to quit. This has major implications for possession cases in Wales and one can expect to see district judges checking whether this provision has been complied with, and if not, striking out the claim for possession.

Private landlords who are registered are able to appoint agents to manage properties on their behalf, but such agents must then apply for and obtain a licence. Provided this has happened, such agents would then be in a position to serve a section 21 Housing Act 1988 notice to quit. Failure to appoint an agent who is licensed will result in the landlord committing an offence and again being liable on summary conviction to a fine as prescribed by the act.

…will England catch up?

Don’t get me wrong, for many years there has been a version of Rent Smart Wales in England. Coined, the ‘Selective Landlord Licensing Scheme’. Sections 79, 80 and 81 of the Housing Act 2004 provided for the introduction of a scheme of selective licensing of private landlords in some local housing authority’s area. The Act came into force in April 2006. Selective licensing is intended to address the impact of poor quality private landlords and reduce levels of antisocial behaviour. It was primarily introduced to tackle problems in areas of low housing demand in mind– although the Act also allows for selective licensing in some other circumstances.

In areas subject to selective licensing (such as Tower Hamlets), all private landlords must obtain a licence; it is the landlord’s legal obligation. Failing to do so could result in penalties. Gateshead council, “If the landlord of a property in a selective licensing area doesn’t have a licence, he/she commits an offence that may be punishable by a fine of up to £20,000.”

Confused? Negotiating the property marketing in England can sometimes feel like a scene from an Indiana Jones film. One wrong and all hell breaks loose. One ill-informed step and you’ll and up being chased by the big crushing ball that is the Local Council. Let our property team here at WTB be your guide through the market. If your golden idol is to be a landlord and rent out any number of properties, WTB will be there to make sure you stay on the right path and bring clarity to what responsibilities you actually have.

The introduction of a nation-wide scheme, such as Wale’s Rent Smart scheme, seems a logical step for the government in England to take.

Perhaps most importantly, through Rent Smart individuals can check online whether any house or flat is on the register as a rented property and find out who the landlord is. This seems to echo the drive for openness and transparency in the rental market. A message clearly demonstrated across the board in several, already implemented rules. Including: it is compulsory for landlords to make EPC certificates available to tenants (even before they agree to rent), the need for a tenant’s deposit to be registered and the tenant being made aware of this within 30 days from the landlord receiving it (or risk of up to three times the value of the monthly rent in penalty charges in not communicated to the tenant), and the need to make a tenant aware of valid fire and safety certificates (this is especially applicable if a landlord requires eviction of a tenant).

In introduction of such nationwide scheme would go someway towards avoiding some confusion when dealing with the different rules of local councils. But, it appears that we will need to wait and see the effectiveness of Rent Smart first.

If you are a landlord or a tenant that is unclear of your obligations or rights, don’t hesitate to contact our property team at WTB for legal advice or call us directly on 0161 224 3311. We are dedicated to bringing clarity to the law and to best advise you through the many difficulties and obstacles it poses.