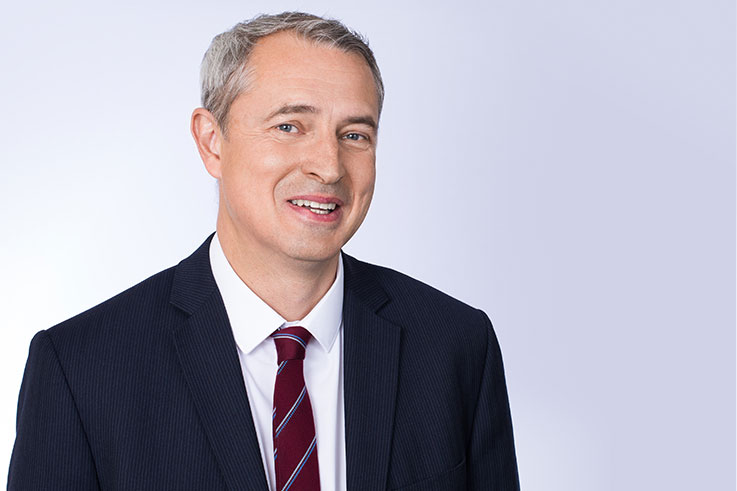 John has specialised in housing law and related aspects of discrimination, anti-social behaviour and public law for over 20 years.

He represented the tenant/legally aided party in the following reported cases: