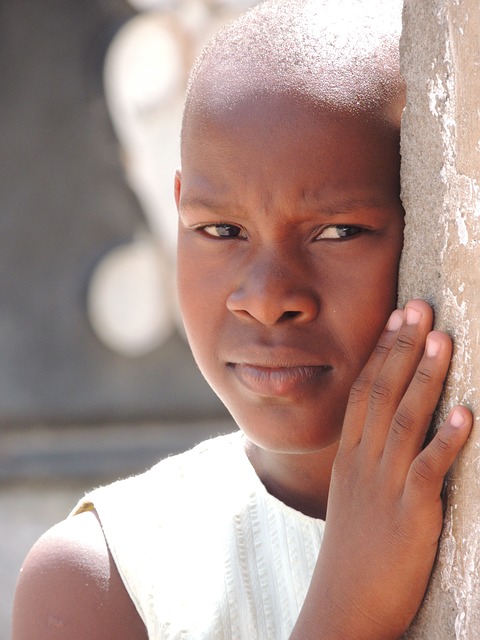 Since 1985 FGM has been illegal in the UK. In 2003 the Female Genital Mutilation Act made it illegal to take a women or girl out of the UK to be subject to mutilation. Further, more recent changes in legislation have strengthened the laws and created more tools for those trying to combat FGM. S73 of the Serious Crime Act 2015, which came into force on 17th July 2015, created Female Genital Mutilation Protection Orders to offer protection for both those who are at threat of FGM and those who have already been subject to Female Genital Mutilation. Also included in changes brought in by the Serious Crime Act 2015, is s74; this has created a legal requirement for professionals to record cases of FGM (female genital mutilation). Now, these figures (the first of their kind), have formed a report which shows alarming levels of FGM happening both outside and inside the UK.

The report, published by Health and Social Care Information Centre (HSCIC), evidences almost 6000 new cases of FGM in England in the period July 2015-July 2016 and a further 65,000 girls who are ‘at risk’. In cases where the origin of birth is known, over a third of the women and girls represented are from Somalia. FGM does not only affect African Women, however; there were 18 cases where the women and girls were born in the UK and in 11 of these cases the FGM was performed in the UK.

Unfortunately, for many girls and young women, the school holidays can pose a threat, as families take girls out of the UK, to countries where FGM is prevalent to subject them to the mutilation. With this in mind Greater Manchester Police have launched Operation Limelight which sees the Police working with charities, volunteers and border officials to spread the word to those flying in and out of Manchester Airport. The Operation aims to raise awareness about Female Genital Mutilation and spread the word about indicators that may suggest somebody has been or is about to be subjected to FGM. Local organisations such as Nestac and Savera UK are frontline in the anti-FGM battle and have been vital in raising awareness and campaigning for more protective measures against FGM, resulting Female Genital Mutilation.

The Serious Crime Act 2015 has provided protection in the form of FGM Protection Orders (FGMPO) which can be applied for by the girl or women herself, the Local authority or the Police or Voluntary organisations. The FGMPO has been closely modelled on the Forced Marriage Protection Orders and involves various protective measures in the form of prohibitions, requirements or restrictions. These could be for example a requirement that specific persons related to the ‘at risk’ girl to surrender their passport along with the protected women or girl. The terms of the order may also relate to conduct which is prohibited, for example arranging over the phone from the UK for FGM to be carried out overseas. Breach of an FGMPO carries a maximum penalty of 5 years imprisonment.

Our solicitors have recently attended training organised by Manchester Family Court on Female Genital Mutilation Protection Orders to ensure that our knowledge about local practice and procedure is fully up to date. As a firm we have close ties to NESTAC and Support Our Sisters and several of our solicitors have attended specific FGM training. If you fear that you or someone you know is at threat of Female Genital Mutilation, call today to talk to one of our solicitors about the protection available and how we can help you.