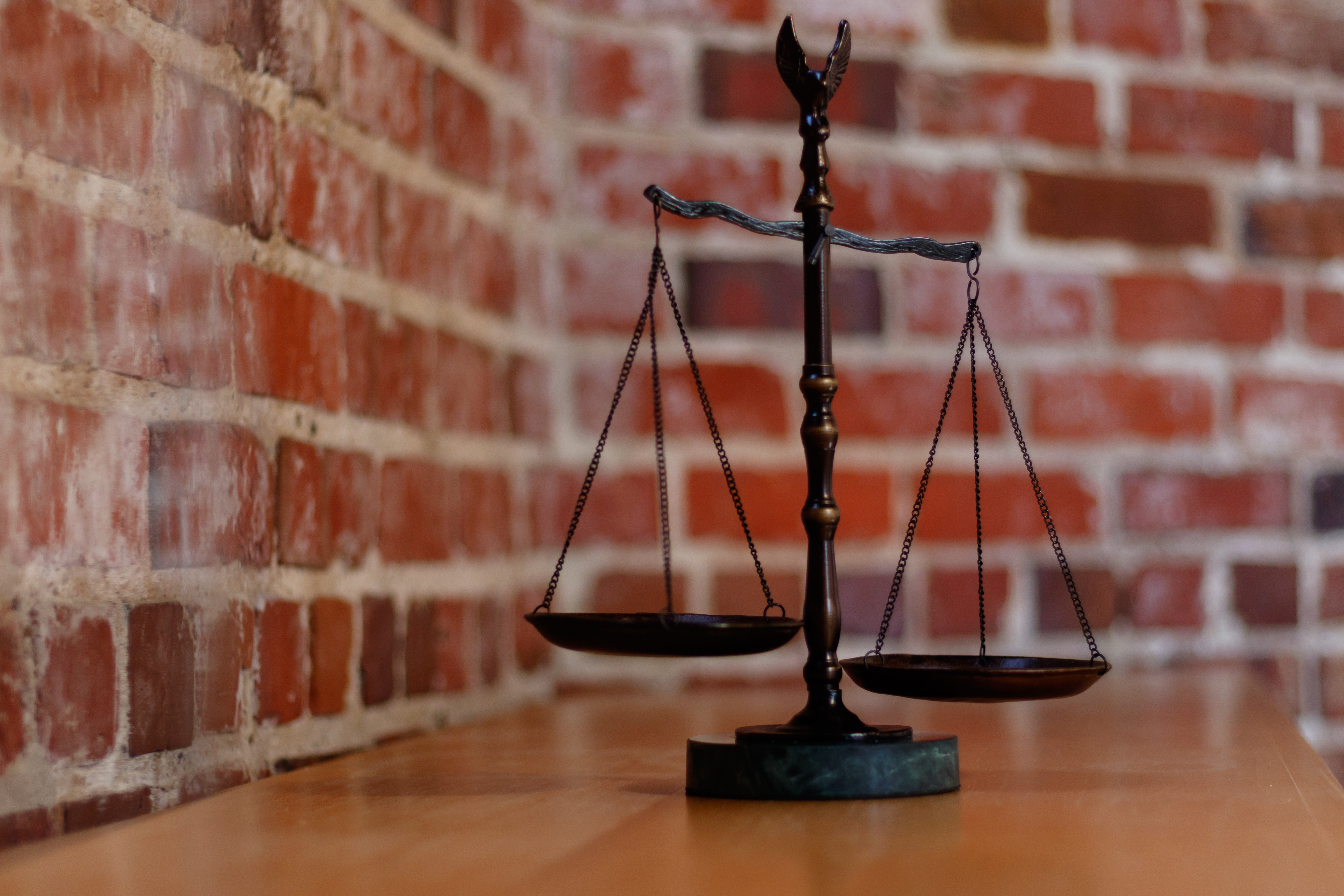 During an interview on 14th June 2017 with Newsnight, Pilgrim Tucker, who has worked with the local campaign organisation Grenfell Action Group, made a claim that Grenfell Tower’s residents tried to obtain legal advice over safety concerns but were prevented from doing so due to the devastating legal aid cuts.

The cuts to legal aid, introduced in April 2013, were widely opposed by both professional legal bodies and lawyers. In an attempt to save around £350 million a year, the government introduced a series of significant changes to civil legal aid in England and Wales. Meaning that in many cases involving housing, immigration and private family law were no longer eligible for free legal support.

“For many years Legal Aid was available to provide people of a low income with the means to obtain legal advice and to issue court proceedings if necessary. The ability to have access to this initial advice was often all that was needed and further proceedings were avoided whether in respect of financial matters or family matters including seeing their children.

There have always been people who are caught in the middle of having an income that was too high for legal aid but not enough for them to afford Legal Advice and to participate in Legal Proceedings. However following the reforms to legal aid in 2013 a much larger proportion of people are now not in a position to obtain this help. The first hurdle to obtaining Legal aid is that there has to be a history of Domestic Abuse and there has to be documentary evidence for this. Obtaining this evidence alone is often a hurdle too high for people who are already in a vulnerable position despite the assistance of many voluntary organisations. As a result of the reforms many people do not seek legal assistance and problems that could easily be resolved with assistance can escalate. They also mean that the number of people issuing proceedings and acting in person has risen. Quite often these matters could have been resolved with the need to issue proceedings.”

For us here at WTB, legal aid still remains a key feature to helping communities and we are dedicated to support those in need. We advocate a review of the funding restrictions that are leaving the most vulnerable without support and we maintain our ethos of providing vital assistance to those in need.

“The cuts to legal aid have had a devastating impact on the area of Immigration law. The cuts led to a vast reduction of areas that legal aid would be applicable to use in immigration cases. Now the only area that legal aid applies to are those cases involving asylum. Specifically issues involving detention, human trafficking and for victims of domestic violence.

Harry Pratt, Senior Solicitor and Head of Immigration at WTB

“In my view Legal aid is invaluable in assisting people of low income to gain access to good legal advice and to help them resolve disputes or issues without needing to “go to court” or where that is unavoidable to resolve the dispute with minimum hostility.”

Creation of a “Two-tier” System

In late 2016 Amnesty International reported that cuts to legal aid are far worse than anticipated. The report demonstrated the creation of a “two-tier” system which denies the poorest people access to justice. Following this report, much of the media had joined the movement of legal professionals in appealing to the government to review the 2013 LASPO Act. Owen Bowcott of The Guardian wrote that the Amnesty report showed that “the government should conduct an urgent review of the impact of the Legal Aid, Sentencing and Punishment of Offenders (LASPO) Act, which has severely restricted funding. A review has been promised within three to five years but ministers have delayed.”

Legal aid has had overall cuts since 2013 which have lead to a 46% drop of cases that are granted legal aid, Amnesty International claim. Nevertheless, legal aid is still an option for many. As well as advocating a review of the current legal aid funding, part of our goal here at WTB is to build awareness, educate and ensure that individuals who need legal help but are unable to find funding, should always look to see whether legal aid is still an option.

“Since LASPO many have believed that legal aid has been abolished to pursue Housing Disrepair cases and for the most part that is true. Legal Aid is still available to pursue a housing disrepair case against a landlord but only if the disrepair poses a significant risk to health.

He is “appalled to think that the cuts in legal aid have contributed to this disaster. An urgent review of the withdrawal of free legal advice to the most vulnerable in our society should occur.  Right now.  Before anyone else loses their lives”

The Law Society to the Rescue?

The Law Society are now calling for a review of LASPO and have made recommendations to limit the devastating effects it has on accessibility to legal advice when it is required. The report contains 25 recommendations for reform and restitution of civil legal aid provision. These include: reviewing and updating the means test; commissioning an independent review of the system’s sustainability; and reinstating legal aid for early advice in family cases.