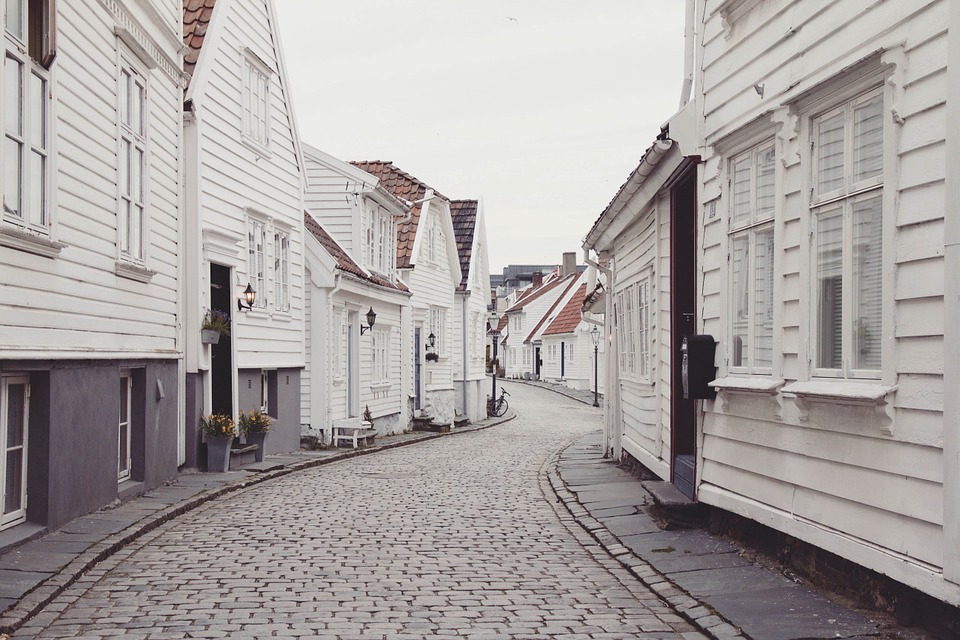 Leasehold property issues have featured in the media for a few months now; a hot topic alongside property fraud.

Nearly all new build properties, in past years have been sold on a leasehold basis and developers are being criticised.  According to Government figures around 6,000 new homes were sold as leasehold in 2015.  Bad press has been directed towards major developers such as Persimmon Homes, Taylor Wimpey and Bellway.  For the developer, selling the freehold on to a third party has been a viable and successful investment but when buyers have approached the third party about purchasing their freehold, the price has surged.

The leaseholder of a property has the right to purchase the freehold after two years.  A price may have been indicated to the buyer at the time of their purchase but the developer then sells the freehold to a third party and the third party who is now the freehold owner is entitled to hike the price.

Other restrictions or consents may also affect the leaseholder. For example, if you are proposing to let your property to tenants or if you wish to make structural changes to your property such as an extension or a simple conservatory, the lease may require the leaseholder to obtain permission from the freeholder but the freeholder would only grant permission in return for a fee. Leasehold property owners have reported that they are being charged £100 even to have a letter answered by the freehold owner and these charges are in addition to planning consent.

Other mortgage lenders have not been quite so strict and have simply changed their requirements and now require a minimum of 85 years left on the Lease.

Not all Leasehold Properties are “No go” areas 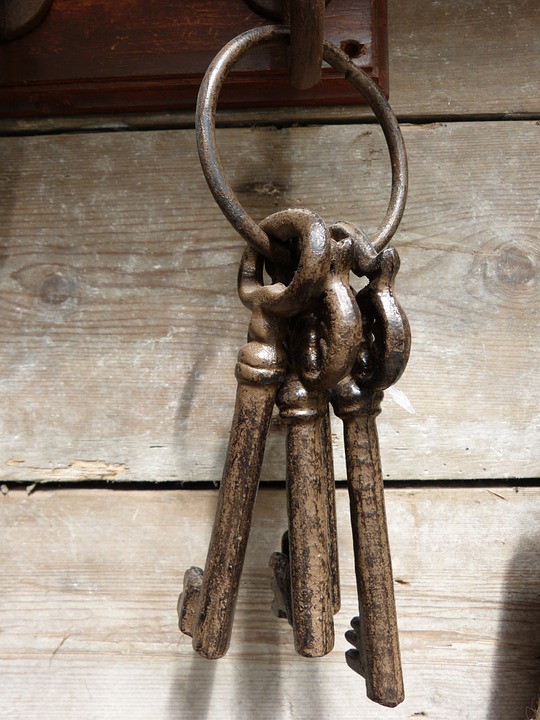 Millions of properties remain leasehold with reasonable leasehold provisions and do not affect the home owner.   In fact some leasehold owners aren’t even aware that their property is leasehold.  In such circumstances the lease will be 999 years with a nominal fixed ground rent of £5.00 per annum and no onerous provisions in the lease.  Potential buyers need to made fully aware of what it is they are signing up to and advised exactly what the leasehold property entails.

Some home owners do not understand that they have in essence bought the right to live in the property for the period of the term of the Lease (for example 125 years) and they do not own the land that the property has been built on and when the lease has expired the right to occupy the land also comes to an end.

Leasehold Reform has been on the agenda on and off for various years.  More recently most significant changes were put forward with a complete ban on leasehold homes in a Government Consultation Paper entitled “Tackling unfair practices in the leasehold market”.

The future for leasehold property remains to be seen. At WTB Solicitors LLP our solicitors will ensure that expert advice is provided when buying a property of any ownership type. We will ensure that any pertinent parts of the lease are explained in full, so that potential property purchasers are aware of what they are signing up to.