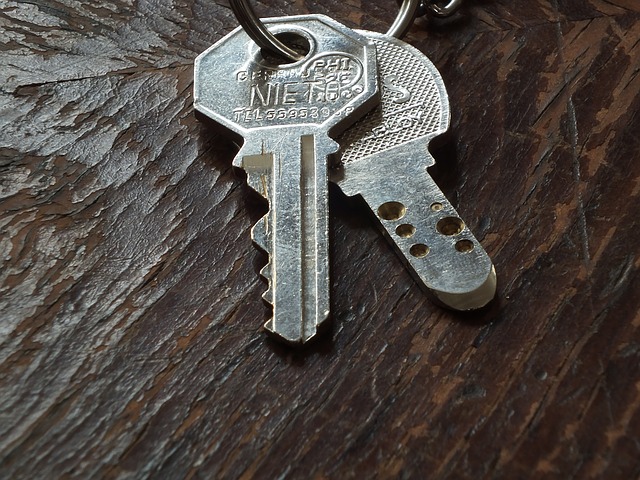 According to the National Association of Estate Agents (NAEA) there has been a marked increase in sale to first time buyers in March 2016.  It is believed that this may be as a result of the buy-to-let stamp duty changes which were recently announced in the Chancellor’s budget and which came into effect in April.

The NAEA has said that 28% of the total sales made in March were to first time buyers and that this is 4% up from February when estate agents were seeing a surge from buy-to-let landlords eager to complete purchases prior to the stamp duty changes.

It is expected by many that this trend may continue with 39% of estate agents expecting the buy-to-let stamp duty reforms to increase availability for first time buyers.  There is suggestion that there will be less competition for properties helping out first time buyers currently looking to enter the market.

March also saw the supply of houses available to buyers increase by more than half.  The NAEA figures showed an increase of 54% – from 35 properties available to buy per branch in February, to 54 in March.  This increase in supply is seen against a decreased demand from a 12 year high in February 2016; as well as a decrease in the number of properties selling for more than asking price.

All of this seems like only good news for first time buyers and an early sign that maybe the changes to stamp duty has having their intended effect.

“The last few months FTB’s have had to compete with landlords for the same properties and those landlords have really pushed hard to complete ahead of the rise in stamp duty.  Now, in theory things should get easier for FTBs – as we have seen with a slight increase in sales this month – as those seeking to buy to let will tail off.

However the news is not all positive:

“…in reality, it’s unlikely in the long term that FTB’s will notice a huge difference, as prices remain high and housing is in short supply.  Government needs to significantly increase the number of homes that are being built in this country to really make a difference to those that are struggling to get on the housing ladder.”

Whether you are looking to buy your first home or if you’re moving house, at WTB Solicitors we can help you through the process.