Home Office spends £1.4 million on cancelled deportations for reasons “Out of [its] control” 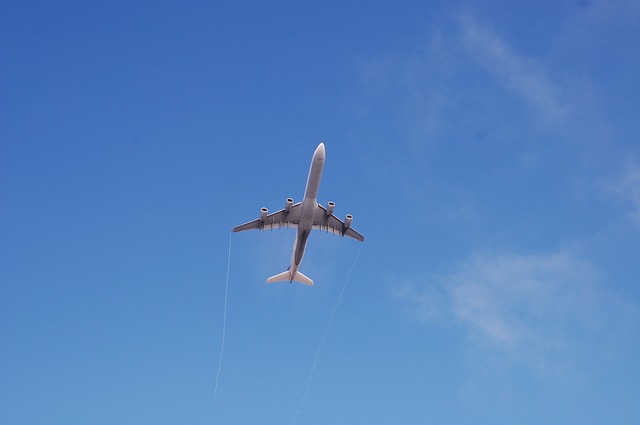 38,000 planned deportations and removals cancelled – Home office claims for reasons “Out of [its] control”

The report covered an inspection over 18 months to look at the outsourced contracts for escorted and non-escorted removals from the UK. The companies involved, Tascor (escorting) and Carlson Wagonlit Travel (ticketing), were found to have administrative errors inherent in their running systems, especially automated processes.  Further, the scope of the two contracts overlapped numerous times and there were “obvious dependencies” between the two companies.  Despite this, “the original performance regimes of the two contracts had not been designed to encourage cooperation between contractors” according to the report.

The report, written by the Independent Chief Inspector of Borders and Immigration, also stated that despite Tascor’s staff increases, they still failed to hit the figure stated in their target operating model. This lack of available escorts remained a “major constraint”, according to the review. It was also stated that Tascor was, usually, only able to provide an escort two weeks after one was requested. Tascor responded to this by stating they were not contracted to respond within a specified time limit, which although may be true, still leaves something to be desired when it comes to efficiency and reliability.

On the ticketing side of the fence, often, for cost reasons, the lowest priced fare is purchased, which usually results in a non-refundable ticket. This, after factoring in the high number of cancellations was often, overall, not the most cost effective ticket to purchase. On this issue there was “little obvious agreement within the Home Office, or guidance to decision-makers”, on best practice.

The problem is that, with the immigration process being so vastly complex, the lead up to the removal of an illegal immigrant is abundant with opportunities for interruption. The complex chain of events can be derailed, at any time, by a wide array of issues such as; lack of travel documents, legal challenge, non-compliance and so forth. The Home Office stated that issues such as these were “out of [its] control”, with the report stating that despite this being the case “it was unclear what steps were being taken to identify lessons” to be learned. Whatever the cause, the staggering number of cancellations reported highlight serious issues with the outsourcing contracts currently in place.