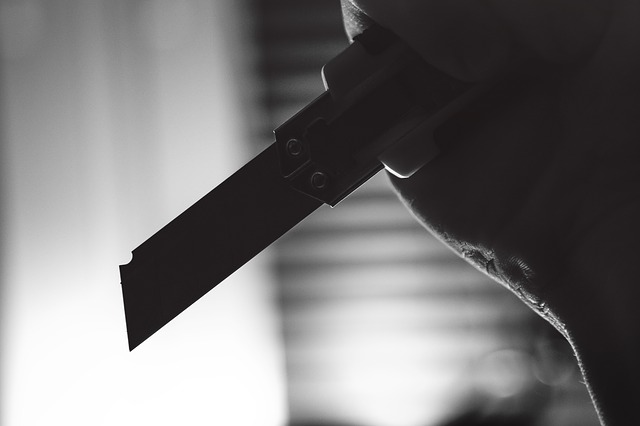 The practice of Female Genital Mutilation (the partial or full cutting of a girl’s clitoris and labia, for non-medical reasons, nearly always on minors between four and 12 years old), which can cause severe bleeding, infection, infertility and even death, is widely condemned and illegal in Western society.

However, a recent paper produced in the Journal of Medial Ethics by two American gynaecologists (Kavita Shah Arora and Allan J. Jacobs) advocated that minimal procedures should be permitted and reclassified as ‘Female Genital Alteration’, as opposed to ‘Female Genital Mutilation’. Understandably, this caused a great deal of controversy in the press.

Their argument is simple. They believe that despite efforts to educate societies in which FGM is prevalent, the prevalence rates have remained relatively high. They argue that if less dramatic forms of FGM (which they compare to male circumcision and also cosmetic procedures such as labiaplasty) are legalised, then it is less likely that the more severe forms – which cause the most damage – will be carried out.

However, this viewpoint has been widely criticized by both campaigners against FGM and academics alike. In a recent article by Brian Earp (also produced in the Journal of Medical Ethics), it is argued that many serious problems would be likely to follow from a policy of increased tolerance for FGM. Furthermore, Mr Earp goes on to argue that rather than seeking to align policies relating to FGM with that of male circumcision, we should instead be considering as to whether or not it is appropriate for infant males to be circumcised. Overall, Mr Earp contends that all children – regardless of gender – should be free from having healthy parts of their most intimate sexual organs either damaged or removed, before they can understand fully exactly what is at stake and be able to reach a considered decision about it themselves.

Regardless of viewpoint, the fact is that FGM is illegal in the UK. However, whether it be due to cultural issues or a sense of family loyalty, many people who are concerned about Female Genital Mutilation happening either to them or to a friend or relative are reluctant to speak to the Police.

In recognition of this, legal provisions came into force in July 2015 to protect potential victims of FGM. It is now possible to apply to the Civil Court for an FGM protection order, which can have a wide remit and contain any prohibitions, restrictions, requirements or other terms as the court may consider appropriate.

The terms of a Female Genital Mutilation protection order can extend to conduct within England and Wales or outside of it. Potential respondents to an FGM Order are people who are, or may become, involved in FGM, as well as those who commit or may attempt to commit a genital mutilation offence against a girl.

If you are concerned about FGM, we will listen in a non-judgmental way. At WTB we understand that this can be a very difficult and sensitive matter to discuss. We are here to help and to provide you with advice. We will not pressure you into taking any steps that you are not comfortable with; we act upon your instructions.