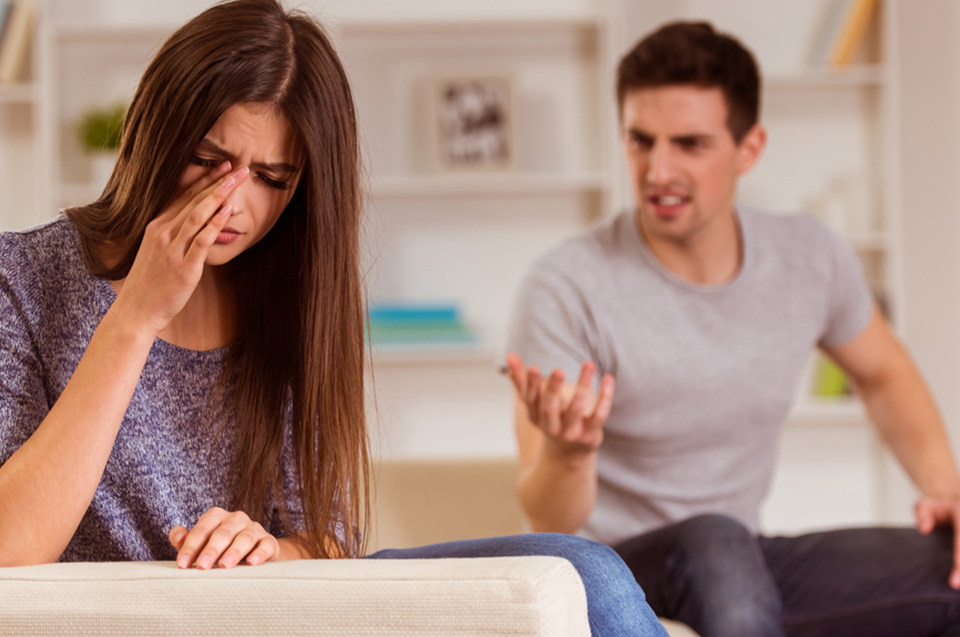 For the 1st time in approx. 50 years there are going to be changes to how people can divorce.

At the moment to start divorce proceedings straight away the person starting the divorce(petitioner) has to “blame “ the other either by saying they have committed adultery or they have behaved in such a way the petitioner cannot reasonably be expected to continue living with them.

With the changes the adultery and “behaviour” allegations will go.

It seems that parties will be able to  divorce simply by one party issuing proceedings saying that the marriage has irretrievably broken down without further explanation.

it also seems that the final divorce decree (the Decree Absolute) which ends the marriage cannot be granted until at least 6 months has passed from the issue of the divorce petition.

The other major change is that person being divorced ( the Respondent)will not be able to challenge the divorce(defend it) by saying that the marriage has not irretrievably broken down.

There are not that many defended divorces under the current law but it is open to the Respondent to defend the divorce if they wish to.Whether they are successful in this is another matter.

It is not clear when these changes will come into force.

Whatever the current state of the law we at WTB solicitors have always endeavoured to reduce any animosity or antagonism between the parties.

We adhere to the Resolution Code of Conduct.”