Long-winded Court Battle and Changes to the Immigration Rules 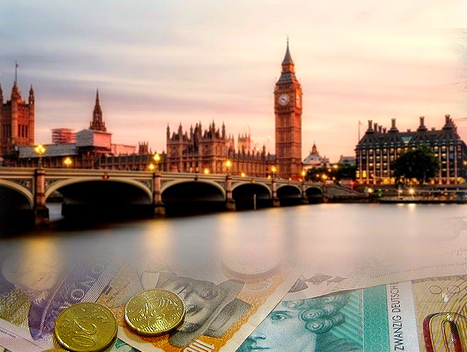 Asli reports on the changes of immigration law and the outcome of a defining case.

Prior to the significant changes introduced to the Immigration Rules on 9 July 2012, a British Sponsor was only required to demonstrate that they could maintain themselves without recourse to public funds for before they can apply for their foreign spouse to join them in the UK. 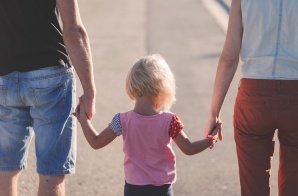 Since then hundreds and thousands of families were forced to live apart on the basis that they merely failed to meet the minimum income requirement. The new rule, under Appendix FM, was challenged by many families, lawyers and organisations. Following the launch of legal action, the High Court Judge, Mr Justice Blake in London ruled in July 2013 that the introduction of the minimum income requirement was an unjustified interference with human rights and the financial requirements set out in rules introduced in July 2012 amounted to a ”disproportionate interference with a genuine spousal relationship”. But the Secretary of State appealed and won its case before three judges at the Court of Appeal in July 2014, which held that the minimum income requirement, introduced in 2012, was lawful. The decision was challenged by further appeals to the higher court.

On 22 February 2017, after a long-winded court battle, seven Justices at the UK’s highest court, in the case of MM (Lebanon) & Ors v Secretary of State for the Home Department [2017] UKSC 10 handed down the judgment. The Supreme Court held that the Minimum Financial Requirement was lawful and acceptable in principle. Although the Court upheld the minimum income requirement, it found that the Home Office Instructions and Rules unlawfully failed to take into account the Secretary of State’s duty under section 55 of the Borders, Citizenship and Immigration Act 2009, to have regard to the need to safeguard and promote the welfare of children when making decisions, which affect them.  The Court also held that the rules and policies used by the Home Office to assess such cases would need to be amended to take proper account of the impact on children and alternative sources of income and support when evaluating a claim under Article 8 (right to family and private life) of European Court of Human Rights (ECHR).

Since 22 February 2017 more than 5000 cases have been placed a temporary hold on decision making for not meeting the income threshold, pending this review of the rules according to the Explanatory Memorandum 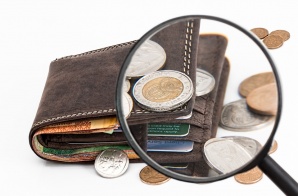 Finally, on 20th July 2017, the Secretary of State on behalf of the UK Government set out the new changes through a new ‘Statement of Changes in Immigration Rules (HC 290)’ in order to give effect to the Supreme Court judgment in MM (Lebanon) & Others. Although the new rules do not achieve the ultimate goal of bringing down the income threshold, it provides an alternative solution to those who fall below the minimum income requirement of £18,600. You can read the 22-page Statement of Changes (HC 290) here.

Out with the old and in with the new?

The new provisions set out in the Statement of Changes will take effect from 10 August 2017 and will affect all decisions made on or after that date. What are these new provisions made to the minimum income rule? Let’s look at the new changes in brief.

The changes, together with changes to the Secretary of State’s guidance to decision-makers, are intended to give effect to the judgment’s findings in respect of, firstly, the income sources which may be relied upon to meet the minimum income requirement in specified exceptional circumstances; and, secondly, the duty to have regard to the welfare of children under section 55 of the Borders, Citizenship and Immigration Act 2009. They also make other minor amendments and clarifications to the family Immigration Rules.

The new general provisions are inserted in Appendix FM (paragraphs GEN.3.1. to 3.3.) which require the decision maker, in the specified circumstances, to consider whether the minimum income requirement is met if the other sources of income, financial support or funds set out in the new ‘paragraph 21A’ of Appendix FMSE are taken into account. These include:

The burden of proof is on the applicant to demonstrate that they are unable to meet the standard minimum income requirement and that there are exceptional circumstances which would render refusal of the application a breach of Article 8 because it would result in unjustifiably harsh consequences for the applicant or their family. We are yet to see how in reality the Secretary of State will implement these changes.

Under the new provisions where the new general provisions in paragraph GEN.3.1. to GEN.3.2. of Appendix FM are met, an applicant granted entry clearance or leave to remain as a partner or parent will be on a 10-year route to settlement (Indefinite Leave to Remain). Applicants will be able to switch into the standard 5 year route is they are subsequently able to demonstrate that they meet the main rules.

We would expect that all the 5000 cases kept on hold would now be dealt with. If you have already submitted applications and do not meet the minimum income requirement it is advisable that further legal representations should be submitted to the Home Office on human rights grounds to argue as to why your case should be allowed under these new provisions before a negative decision is reached prior to 10th August. Any applications made on or after 10th August should also be made on solid human rights grounds to demonstrate that the aforementioned provisions are met under the new rules, if you fall below the minimum income threshold. It is also important that evidence of any other source of income is to be included with any applications made on or after 10th August (i.e. credible job offer or credible third support).

It’s therefore important that you seek legal advice prior to making an application. You can contact our immigration team on 0161 224 3311 if you wish to discuss further to see how your individual circumstances would be affected by the new changes.