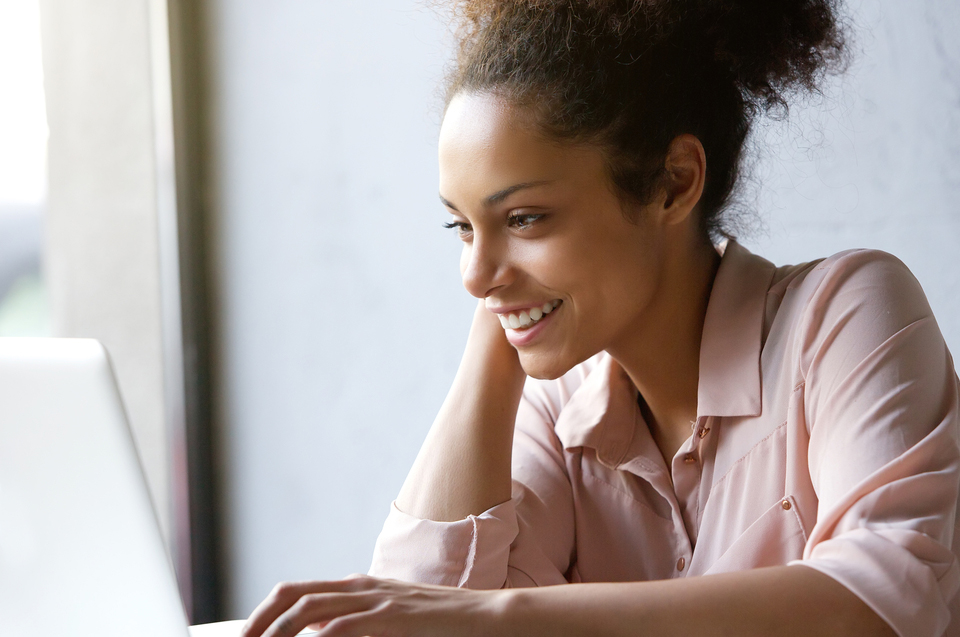 One of our clients, a victim of domestic violence, was granted indeﬁnite leave to remain in the UK after she had separated from her British citizen husband.

Mrs J had met and fell in love with Mr J whilst working in the UK. However, once married, Mr J emptied her bank account and the relationship soon turned into one involving mental and physical abuse including marital rape.

Mrs J left the marital home and separated from the husband and made an application to extend her leave to remain in the UK which was rejected with no right of appeal. Mrs J felt too scared and ashamed to go to the police and press charges and remained in fear of Mr J.

WTB Solicitors helped create a further application to extend her stay, despite it being out of time, which was accepted on appeal. Mrs J as a person who had been previously been granted indefinite leave to remain as the spouse of a person present and settled here and whose relationship has permanently broken down as a result of domestic violence was granted indefinite leave to remain.