CASE STUDY: Mrs A.B. awarded £12,500 in damages against her landlord 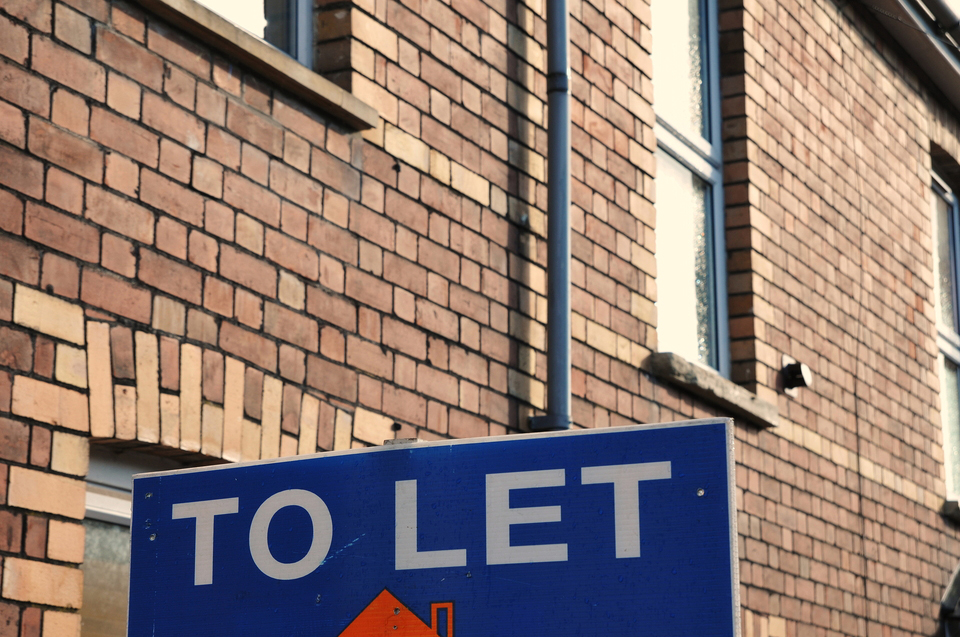 One of our clients, Mrs A.B. has recently been awarded with £12,500 in damages against her landlord.

Mrs A.B. was living in a rented house with her partner and their two children, and by the time events happened, they were expecting their third child.

They were living in the house for two years when the landlord required, as a part of a regeneration program, to have some electrical work done in the property and to install a central heating system.

Those works were undertaken without previous notiﬁcation to Mrs A.B. and lasted for 4 days. As a result of the works, the claimant was 4 days without running water supply and her belongings were covered in dust.

While carrying out those repairing works, the contractor put an asbestos board in the electric cupboard, damaging it. The contractors told Mrs A A.B. that her or her family were under no risk. The following day, 1st of August, they were supposed to go and clean the property, but they only went there and told Mrs A.B. that there were no asbestos traces there and that the place was clean and safe.

Mrs A.B. suspected that this was not correct, so she she contacted the Environmental Health Department of Manchester City Council and they took a sample of the plasterboard.

On the 2nd of August, Mrs A.B. found debris on the ﬂoor of the toilet so she was sure about the asbestos contamination.

One day later, the contractors came to take some pictures and two hours after the pictures were taken, they called our client and told her that they could not live there as it was not safe and that they should evacuate the house and not to take any personal belongings with them, as they were contaminated.

Mrs A.B. and her family were accommodated in another house for a month and which wasn’t a suitable accommodation for them due to disability in the family.

When they moved back to their house, not all the works in the house were completed (the contractors ﬁnished them two weeks after) and some of their belongings were not there either.
In consequence of this entire situation, our client suffered loss, damage, distress, discomfort and inconvenience.