CASE STUDY: A child’s journey back to her mother 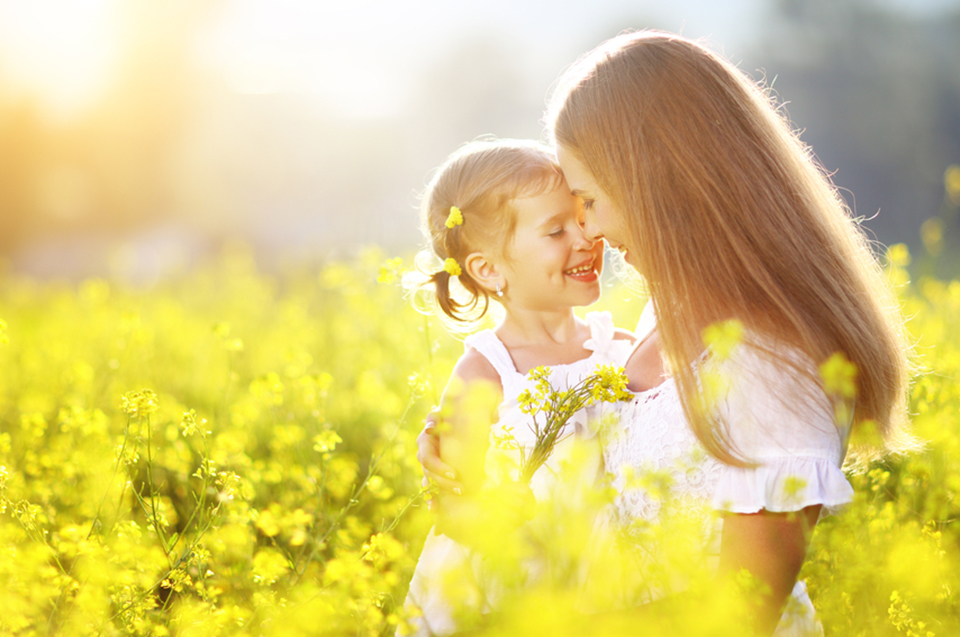 Upon the mother’s return to the UK, she stated she wanted her daughter to be returned to her care and A would be cared for by the mother and her partner. The father also stated that he wanted A to be returned to his care. Unfortunately, the father had now been sectioned and was hospitalised but he was still able to express his views.

One of our WTB specialist child care lawyer represented the child through the child’s guardian and expressed to the court that as the father had been hospitalised, it would be in the child’s best interest to be placed with the mother. The mother had accommodation and could offer her daughter a better stable life with the support of her long term partner.

The Local Authority put forward to the court that they would still want to share parental responsibility and it would be in A’s best interest to be placed with her mother. The court made the Care Order in favour of Local Authority and the care proceedings concluded in June 2013.

In May 2015 following a review on how A is progressing given the considerable time that she has been living with her mother and her partner, the Local Authority decided to no longer share the parental responsibility with the father. The same lawyer who represented A, expressed to the court that there was positivity in A’s life, the arrangements made were going well and both A and her mother are settled and happily living together. A is now happy and has stability in her life and her mother is able to meet all of her needs.