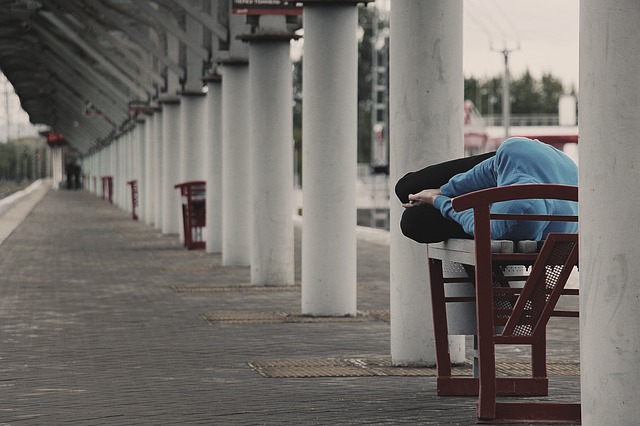 We’ve recently read in Buzzfeed about a woman in Worcester who has been sentenced to 6 months prison for begging. She had no lawyer which made the situation worse.

Apparently, the woman breached an injunction which forbids her from all begging, despite the injunction was just intended to stop her targeting old and vulnerable people. At her trial, the woman wasn’t represented by a lawyer. Despite of what you think about the begging, what it is outrageous is that people don’t have access to fair justice because of government’s cuts.

The article even highlights the comments of the Judge regarding this issue: “This court has experienced, on more than one occasion, great difficulties in getting a solicitor who is prepared to deal with criminal legal aid for a committal in breach of Housing Act injunctions. It has proved somewhat difficult”.

Ben Taylor, partner and head of Housing Law at WTB Solicitors says: “It is a common misconception that Legal Aid is not available for breaches of Injunction Orders.  In fact, Legal Aid is available and without a financial assessment which means that legal aid is available irrespective of one’s wealth or income.

We at WTB solicitors specialise in representing those who are accused of breaking the terms of Civil Injunctions and regularly appear in the County Court on such matters.

It is fair to say that very few solicitors specialise in this area of law but it is a crying shame that there are areas of this country where solicitors of our specialism do not exist.”

Data released by The Law Society shows that in the last quarter of 2015-2016 there were 17% lower people who got legal aid for a housing matter when compared to the same period in the previous year.

The cuts on housing legal aid have created an ‘advice desert’ for people on low incomes facing homelessness and eviction. They are failing to get the advice they need and are entitled by law.

The Law Society has even created a map showing the location of housing legal aid providers in the country. It is shocking that there are some areas with no law firms who provide housing advice which is available through legal aid.

Despite of the desperate legal situation of the country, Manchester is not one of the worst places to get legal aid. In the city legal aid is still available in some cases, and homeless people can find there a way to escape their situation.