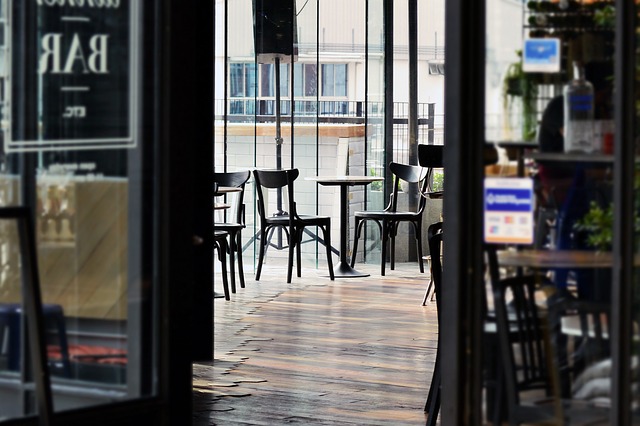 WTB Solicitors review the law in this area The exemptions from business rates for non-domestic properties . You should talk to a lawyer or a rating specialist for a complete understanding of how it may affect your particular circumstances.

Empty properties held by charities or CASCs pending disposal for other purposes will not benefit from zero rating.

The local council has discretion to grant relief in certain situations.

When a property is partly occupied, the property owner may apply via the local council to the Valuation Office Agency to have the rateable value split to reflect the occupied and unoccupied areas.